By 2050, 16.2 million properties will be at ‘substantial risk’ of flooding in a given year, report finds.

And it’s not just properties along the coast or near rivers.
“When Hurricane Harvey struck Southeast Texas in 2017, it provided a real-life stress test of the plans for flood risk in a highly vulnerable region. Southeast Texas failed that test. More than half of the homes engulfed by floodwaters were located outside city- and federally designated 100-year floodplains.”
“Nationally, there are at least 6 million households that are unaware they’re living in homes that have a 1 percent chance of flooding in each year — putting them within a ‘100-year’ flood zone. This is nearly 70 percent more homes at substantial risk of flooding than are within the Federal Emergency Management Agency’s Special Flood Hazard Areas, a designation that determines eligibility for the National Flood Insurance Program.” 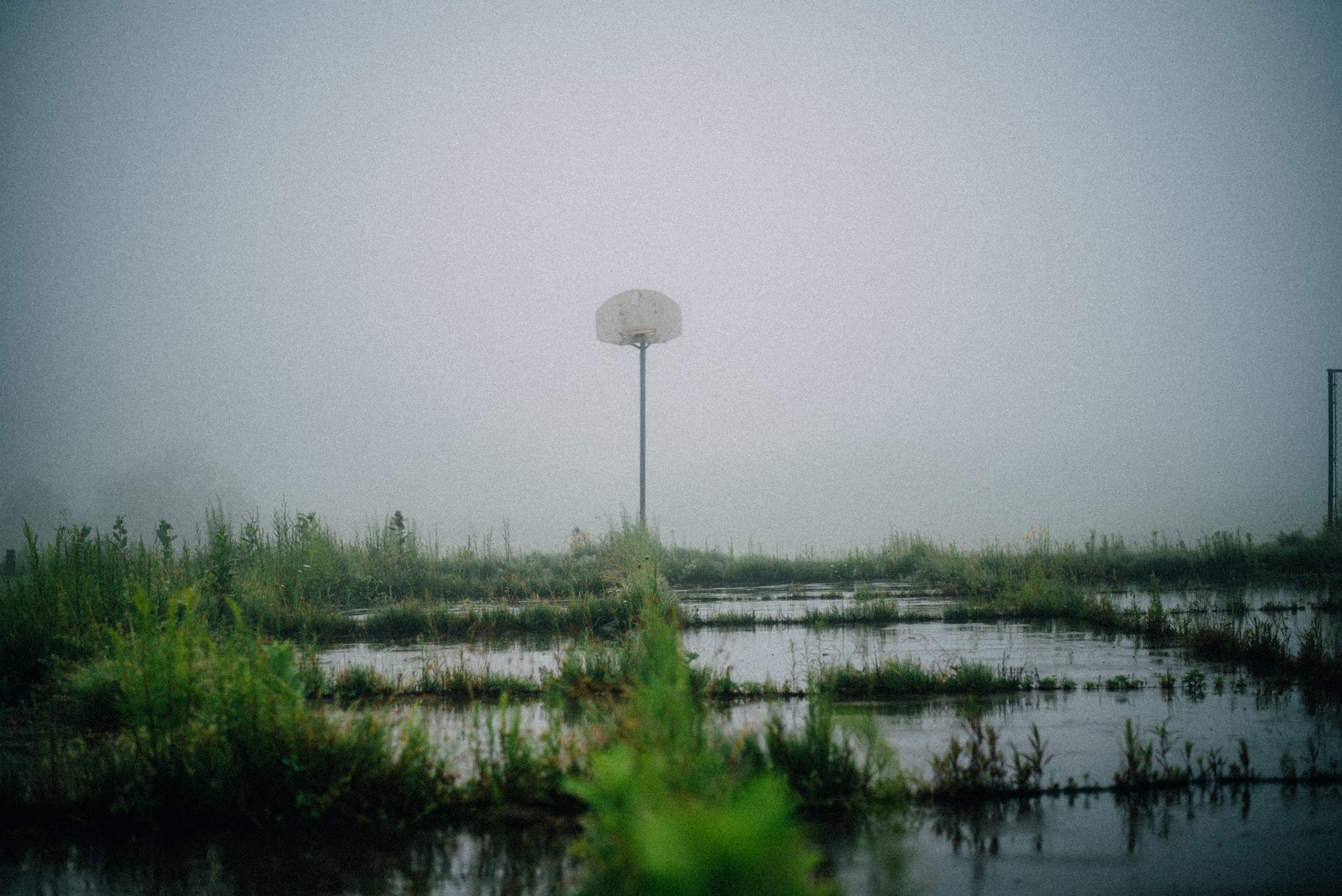 “This count is set to grow substantially in coming decades due to the effects of climate change, including sea level rise, which will make hurricane storm surges more damaging, as well as precipitation extremes.”

“The report, from the nonprofit flood research and communications group First Street Foundation, is aimed at leveling the playing field between buyers and sellers, and democratizing specialized flood risk analyses that insurance companies and consulting firms are producing but charge hefty sums to access.”
Now, a prospective buyer can see a property’s flood risk score, which First Street calls the “Flood Factor,” along with a map showing flood information, for 142 million properties in the Lower 48 states.

First Street is providing property-level mapping free on its website.

Check out your property at: https://www.floodfactor.com/