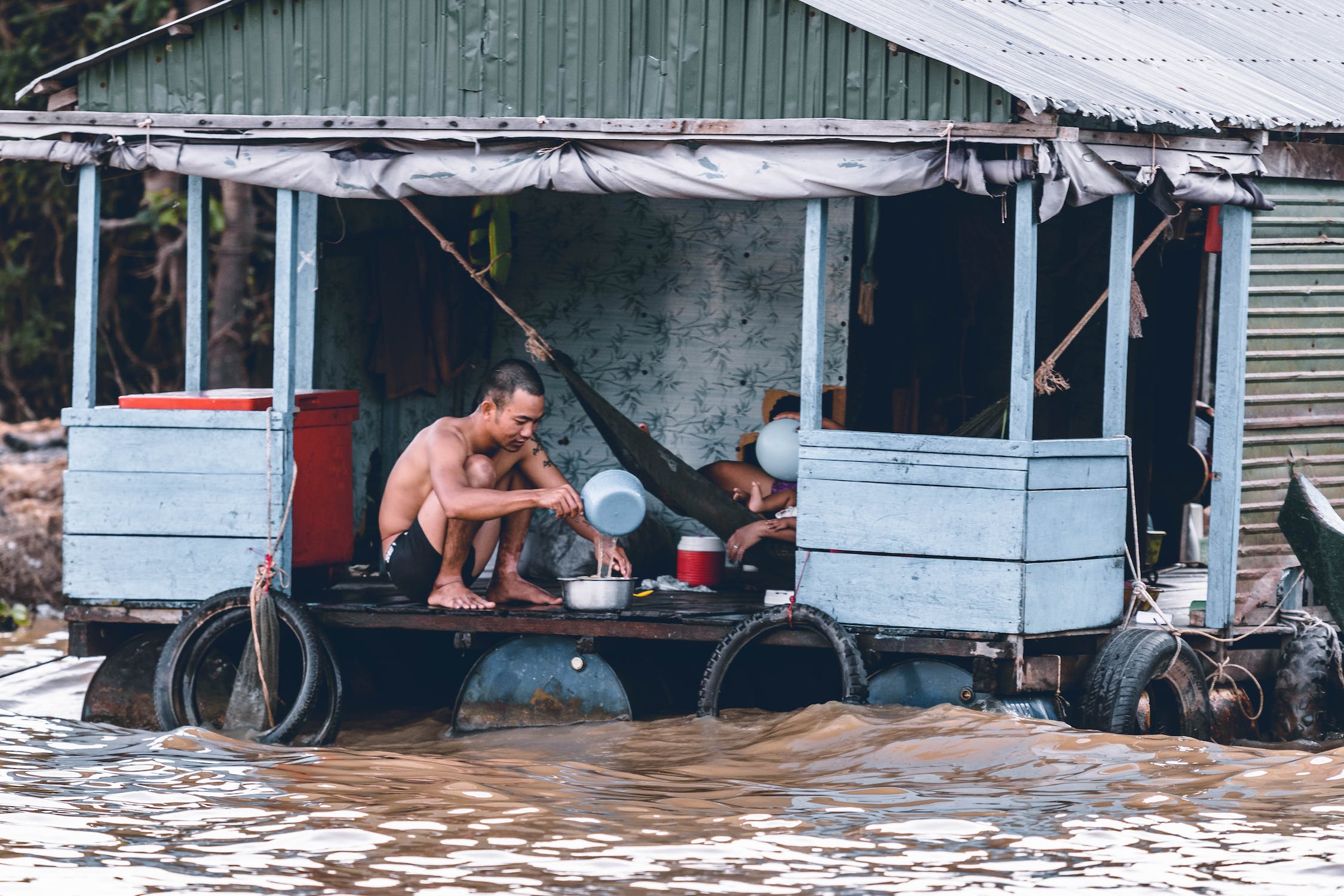 No one wants one more thing to worry about but… it would be wise to check out your home’s risk for flooding, recognizing that damage from floods is specifically excluded from homeowner’s policies. New data on flood risks across the U.S. reveals that the risk of flooding has increased substantially and that many homes at risk of flooding are not included in flood maps.

“Across much of the United States, the flood risk is far greater than government estimates show, new calculations suggest, exposing millions of people to a hidden threat — and one that will only grow as climate change worsens.”
“That new calculation, which takes into account sea-level rise, rainfall and flooding along smaller creeks not mapped federally, estimates that 14.6 million properties are at risk from what experts call a 100-year flood, far more than the 8.7 million properties shown on federal government flood maps. A 100-year flood is one with a 1 percent chance of striking in any given year.”
“Federal flood maps, managed by the Federal Emergency Management Agency, have long drawn concerns that they underestimate flood risk. Part of the problem is keeping the maps up to date, which is not only costly and labor intensive, but further complicated as climate change has worsened the dangers.”
“In addition, FEMA’s maps aren’t designed to account for flooding caused by intense rainfall, a growing problem as the atmosphere warms.”