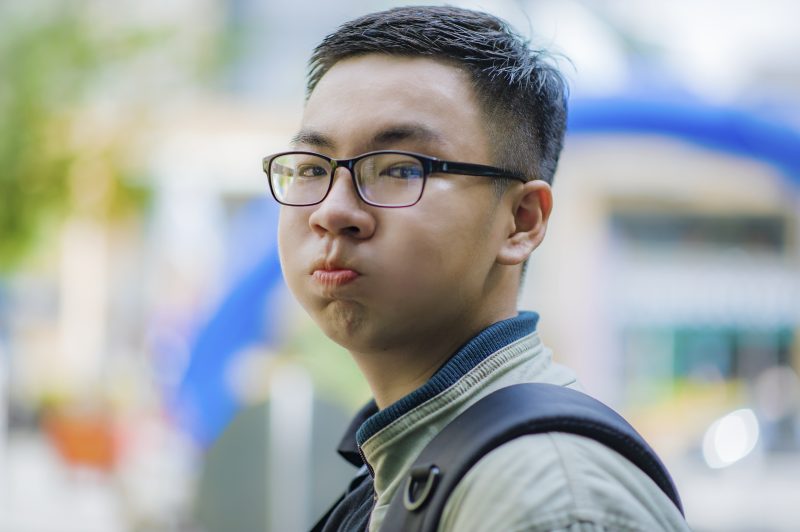 Trump’s Education Secretary Betsy DeVos is changing regulations on student protections with regard to for-profit schools. Now students defrauded by for-profit collegeswill receive only partial loan forgiveness according to The Associated Press. Trump is rescinding the Obama administration’s practice of forgiving the debts of students deceived by the now-defunct Corinthian Colleges. 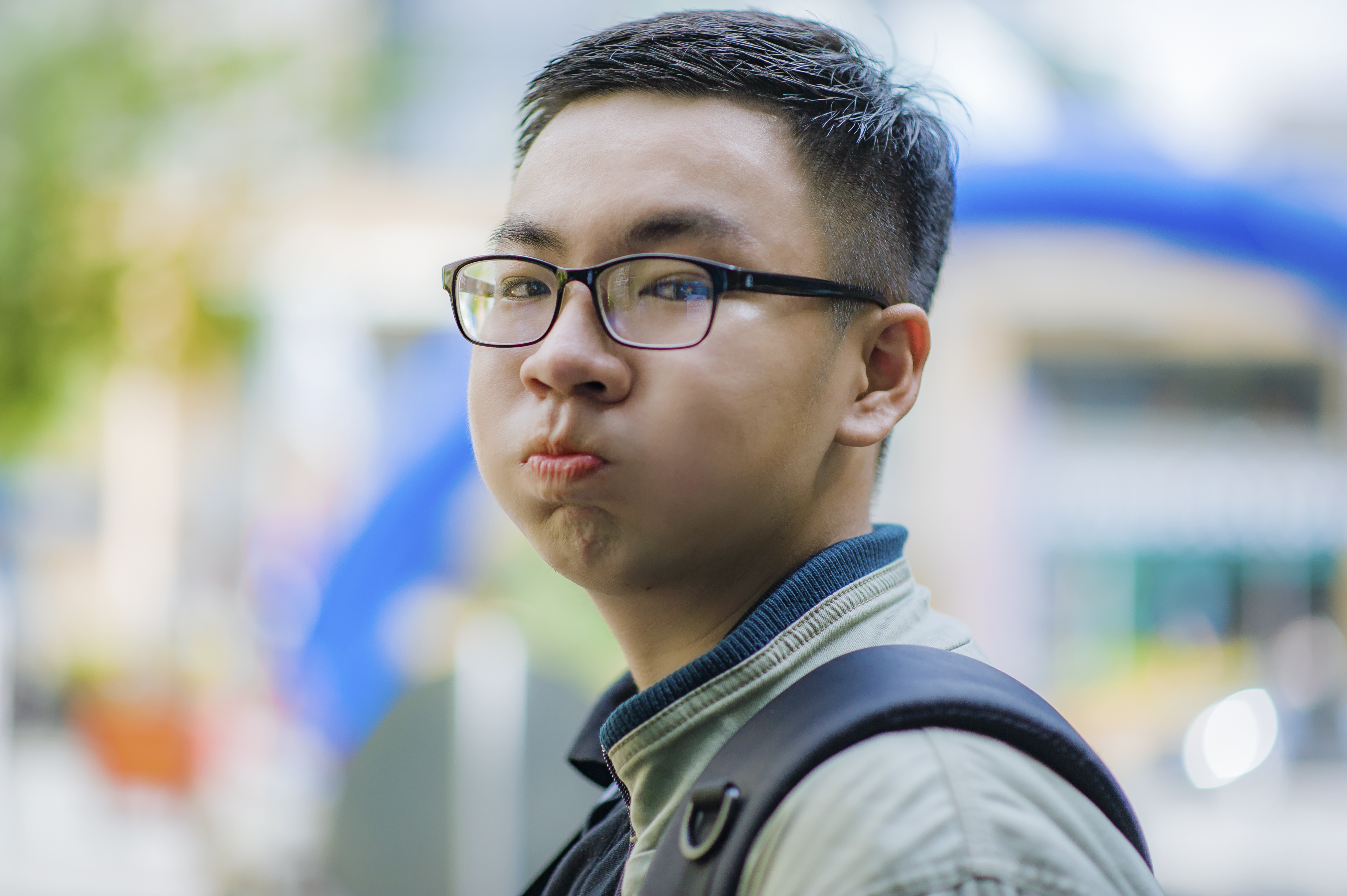 “Critics accuse the department of protecting industry interests, but DeVos says the Obama-era rules were too broad and could be misused at taxpayers’ expense,” according to Associated Press writer Maria Danilova.