Does anyone remember the 2008 financial crisis? Do you recall that one of the major causes of the global financial meltdown? 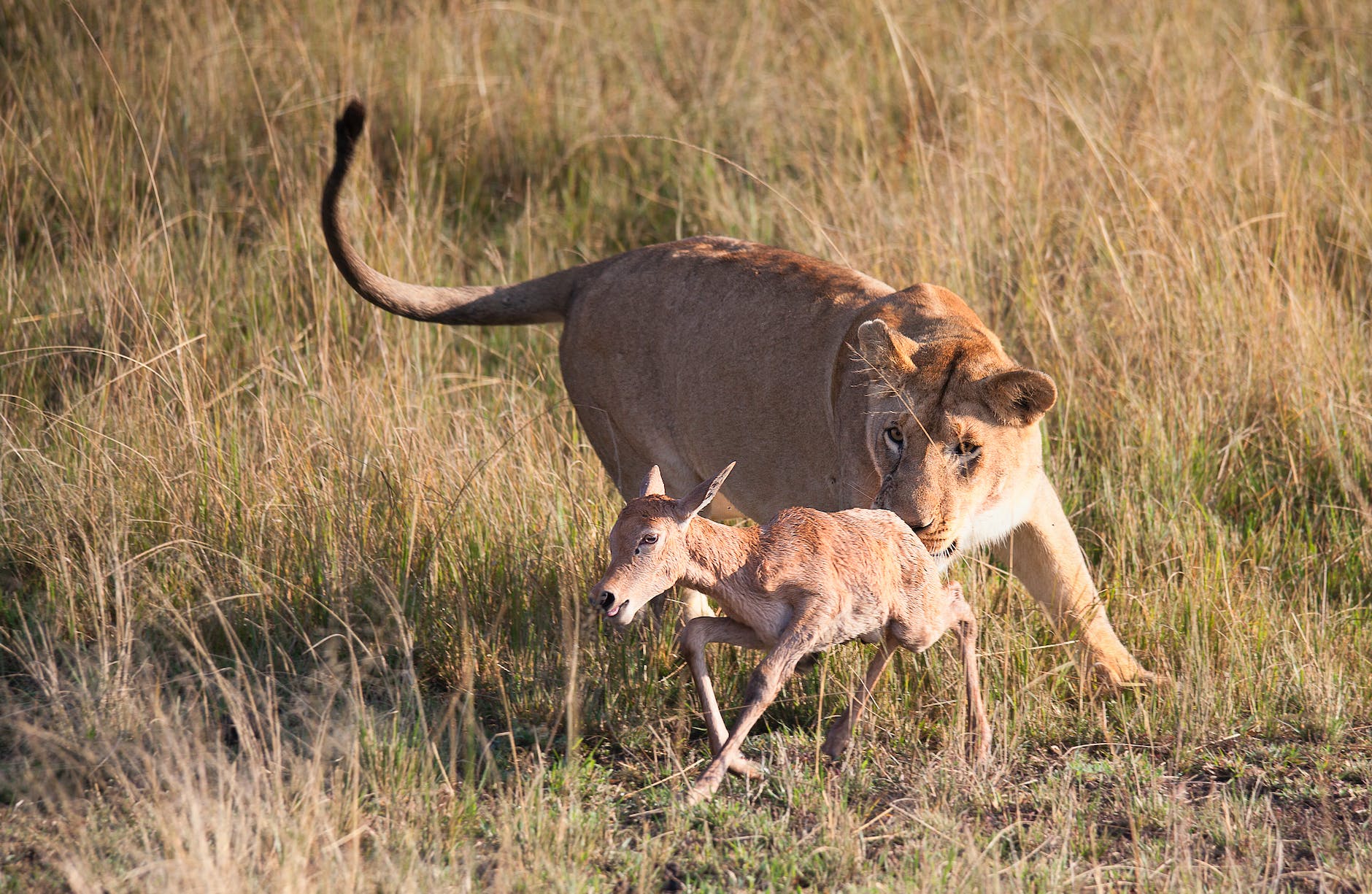 Mick Mulvaney, White House budget director and acting director of the Consumer Financial Protection Bureau, stated that when he was a member of Congress, he would only talk with lobbyists who were donating money to him. Forget spending any time with the people he supposedly represented.
Mulvaney is making massive changes to the CFPB according to the Wall Street Journal and other reliable sources. He is following Trump’s direction to gut the consumer bureau.
Source: Financial Planning for Women